A match which they had dominated for the best part of 80 minutes before the Blues allowed Burnley’s Matej Vydra to grab a scarcely deserved equaliser.

Indeed, it was from just two efforts on target that the Clarets managed in the entire game.

Thomas Tuchel’s side badly missed its figurehead in Romelu Lukaku. Kai Havertz scored a masterful opener, but there’s no doubt that the west Londoners are a much more forceful attacking outfit with the Belgian in situ.

The boos that rang out around Stamford Bridge after the game told it’s own story, with Vydra’s goal enough for the visitors to grab a point at Stamford Bridge. 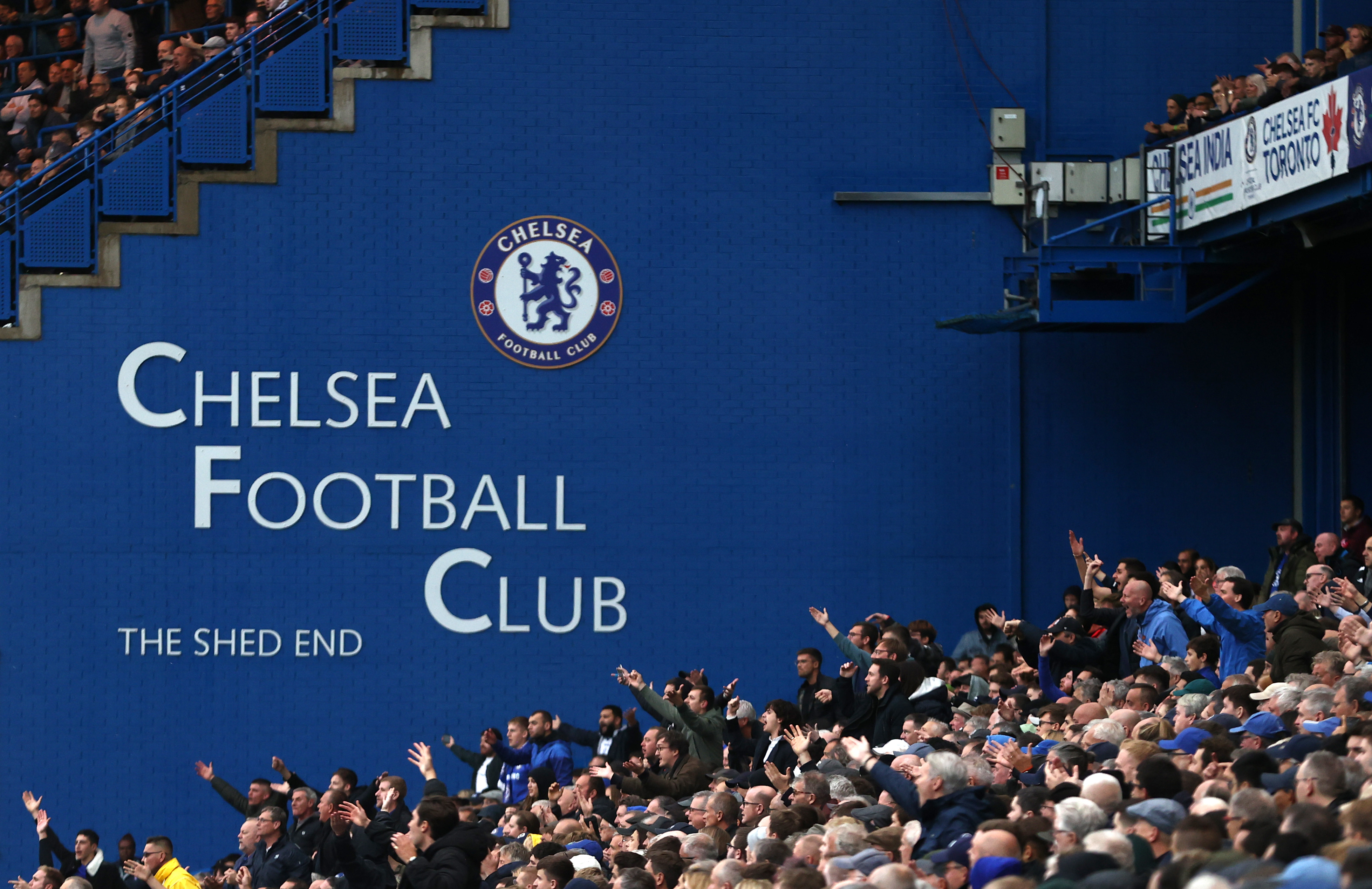 The result also means that Liverpool can close within a point should they win their match on Sunday at West Ham.

It sent the Chelsea faithful into meltdown on social media, with some already giving up the title at this early stage.

Overall very poor from Chelsea and why they won’t win the league. A real inability to finish off cannon fodder

Very painful match to watch knowing that Chelsea was playing like they were 10 zero up. Very awful in the final 3rd. Barkley killing the opportunity he has been giving I won’t be surprised if he is sold finally

Stupid loss of a great opportunity to increase the lead at the top of the table. Yes, we have multiple scorers but we need to bring a real goal scorer in January. Sell Pulisic and Ziyech. Too much baggage being carried up front. You simply can’t drop points at home to Burnley.

My husband is my God and I will continue to give...