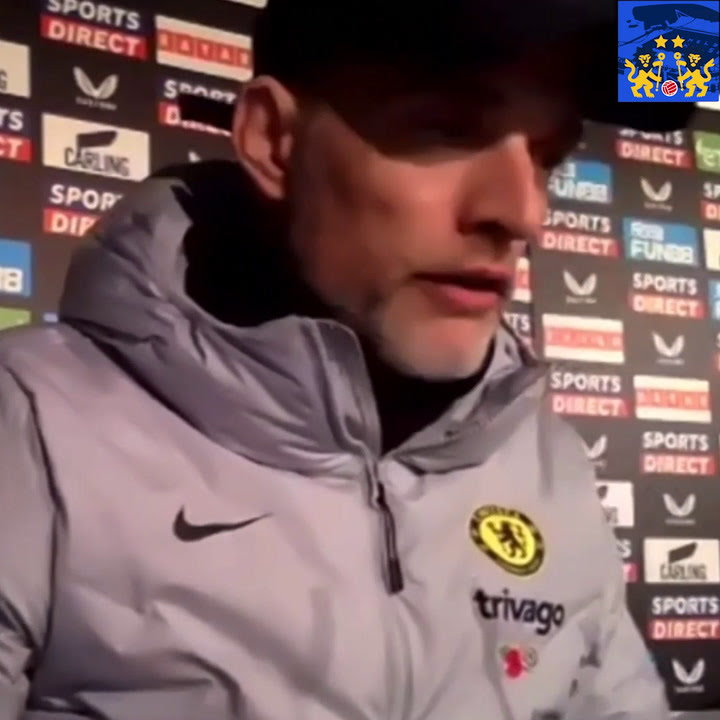 It’s the revenge of the Wing backs – Reece James and Ben Chilwell have taken the Premier League by storm these past few weeks.

They’re proving to be the most essential assets in Thomas Tuchel’s team.

With seven Premier League goals between the two so far this season, the pair have surpassed Cristiano Ronaldo’s tally (4).

Not to mention surpassing Lionel Messi’s goal tally across all competitions this season (3).

A slow start for the GOATs as they embark on new journies so I guess I can cut them some slack.

However, I cannot ignore the fact that Chelsea’s wingbacks have been the most influential amongst their full-back competitors across the league – and it is all thanks to Tuchel’s genius regime.

It’s all well and good having a formidable striker in Romelu Lukaku. Or having one of England’s best young attacking prospects in Mason Mount.

But how good does it feel to have the best full back/wing-backs in the Premier League right now?

James and Chilwell have given the likes of Trent Alexander-Arnold and Andrew Robertson a run for their money.

Previously holding the title as the League’s best full-back pairing, Alexander-Arnold and Robertson have been outclassed by Tuchel’s wing-backs – especially James.

Alongside Mount, James has become a Cohbam prophecy that has been fulfilled.

The 22-year-old has effortlessly retained a starting position in a competitive Chelsea squad.

Not only has he done this, but he has also been in the conversation as the best right back in the world on current form.

His defensive capabilities have become well-rounded over the last two seasons.

We see better decision-making and more interceptions from the young blue.

Not to forget a number of goal-line clearances including one for England in their Euro’s match against Scotland. The kid just keeps getting better and better.

Last night’s match against Newcastle highlighted just how far James has come in his striking output. He belted two goals from his right-hand side.

Some say the net is still shaking from his bullet of a first goal.

With Chelsea’s attackers struggling in front of the goal, maybe we should consider the wing-back to play as a striker in our next match.

It wouldn’t be the most far-fetched idea with him starting his academy days in such a role. I’m sure many of us have thought about this with Marcos Alonso in the past.

“We certainly don’t need to exercise shooting because Reece [James] shoots like a horse.” Thomas Tuchel.

The greatest part of James’ brilliant performance is that Tuchel told us that it was going to happen.

Prior to the match, the Chelsea website released a few words from Tuchel demanding more from his wing-backs.

He stated, “For Reece, we have to encourage him to trust himself to arrive in the box and be dangerous because he can be a real threat”.

It’s a happy coincidence that in the second half we saw James spread his wings and take control in the half-spaces where he worked his magic.

There’s a clear secret behind the success of James and Chilwell.

It seems quite simple to decipher and Tuchel claims all coaches with a three at the back system implement this regime.

The regime works but for only a certain type of personnel which is why Chilwell has achieved so much in a short period of time.

Whilst we may see James revert into the back three, Tuchel insists that he cannot do this with Chilwell.

“His [Chilwell] character means he is not the type of guy to play in the back-three, he takes more risk and he is more free to arrive in offensive positions.” Tuchel.

The management of both wingbacks has blown the minds of many this season.

We have seen how prosperous a wing-back system can be under Antonio Conte’s reign.

Thomas Tuchel is seemingly taking it to a new level given the circumstances of our attackers who have been struggling in front of goal.

The instant reaction is that James and Chilwell still have a long way to go before they can be called world-class.

I say that’s a load of rubbish. They have reached the threshold of world-class status and it is thanks to Tuchel’s implementation and understanding of his players.

The boss is an absolute genius at man-management hence why his tactical decisions are never truly in question.

We sit top of the league with our defenders leading the goal-scoring tally.

If this isn’t a strong sign of bourgeoning Premier League Champions, then I don’t know what will be.